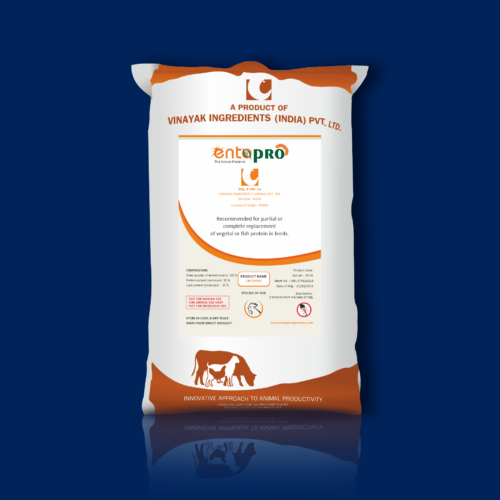 – They can be reared on organic side streams, reducing environmental contamination, while adding value to waste

– Require significantly less water than any other farm animal rearing

– Recommended for partial or complete replacement of vegetal or fish protein in feeds.

Talk to our team to know more about the products